Purchasing LifeLock, Identity Guard or IdentityForce via links from our site earn us a commission and supports our efforts. Thank You! 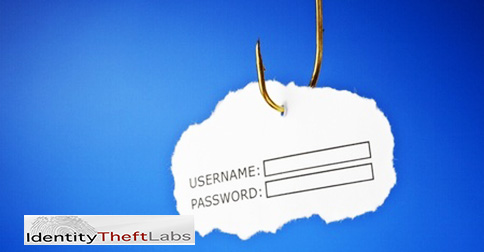 Over the years, Apple has been force in manufacturing computer technology and changing the way we browse the internet. Aside from their computers, the last decade and a half has introduced us to the iPhone, the iPad, and most recently the iWatch. The popularity of their products is apparent. No wonder the CIA wants to get into Appleâ€™s core.

According to documents obtained by The Intercept, researchers working with the Central Intelligence Agency have been attempting to break the security of Appleâ€™s iPhones and iPads for nearly a decade. Apparently, the hired researchers would gather to share strategies and security flaws in household and commercial electronics in an annual conference in order to develop malicious code and spyware. It goes to show that privacy and total security is always in flux so everyone must be on alert. For more details on the CIA trying to crack Apple, click here:: The CIA Campaign to Steal Apple’s Secrets